Founded in 2009, the annual Salt City Bowl features teams from the Kansas Jayhawk Community College Conference and the Western States Football League. For the 2018 match up, game organizers wanted a new trophy design and plaques to recognize the most valuable player on offense and defense.

We are so happy to have been part of the National Junior College Athletic Association Salt City Bowl. Seeing the gratitude and excitement surrounding the trophy we produced is our favorite part of creating custom trophies. 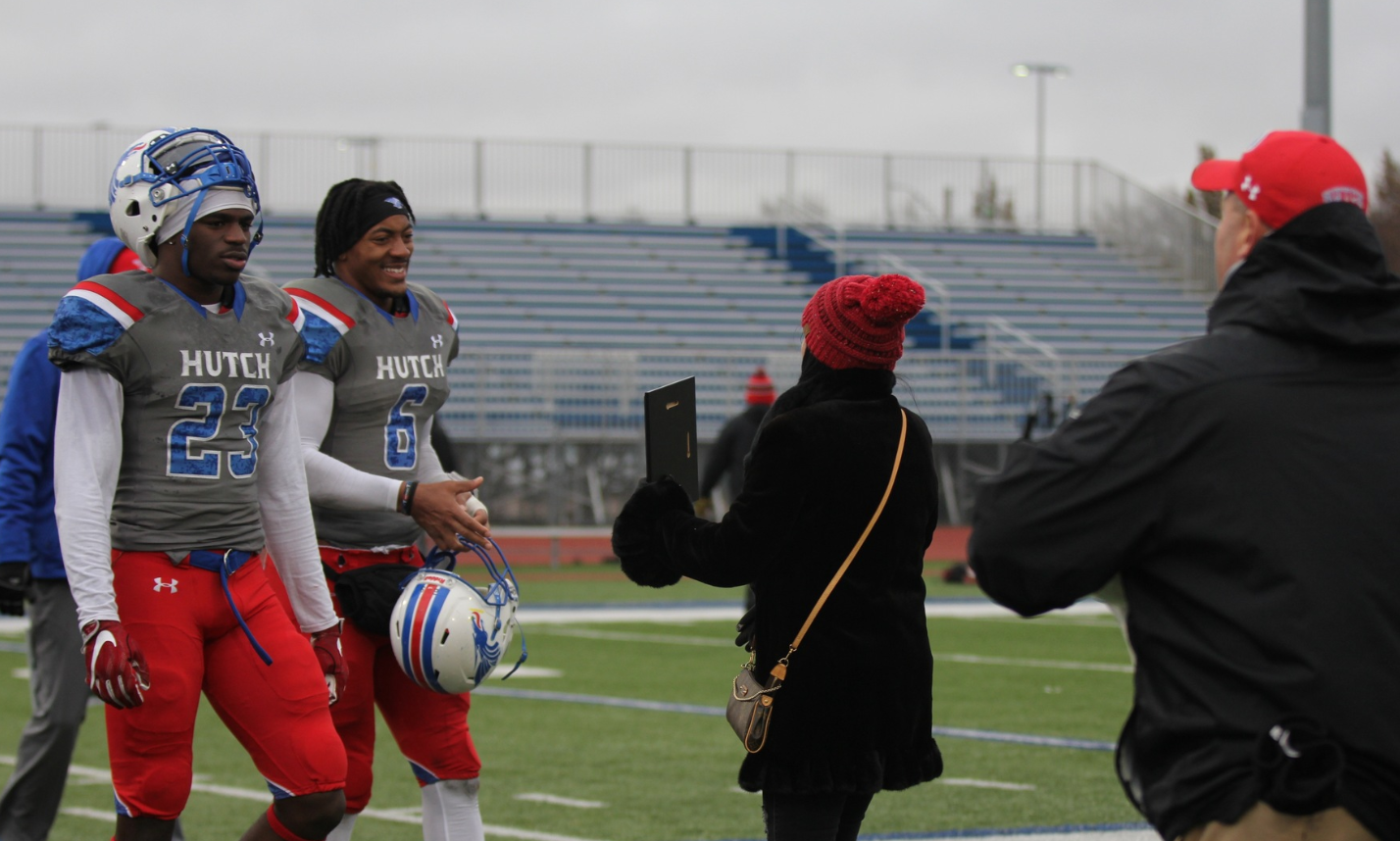 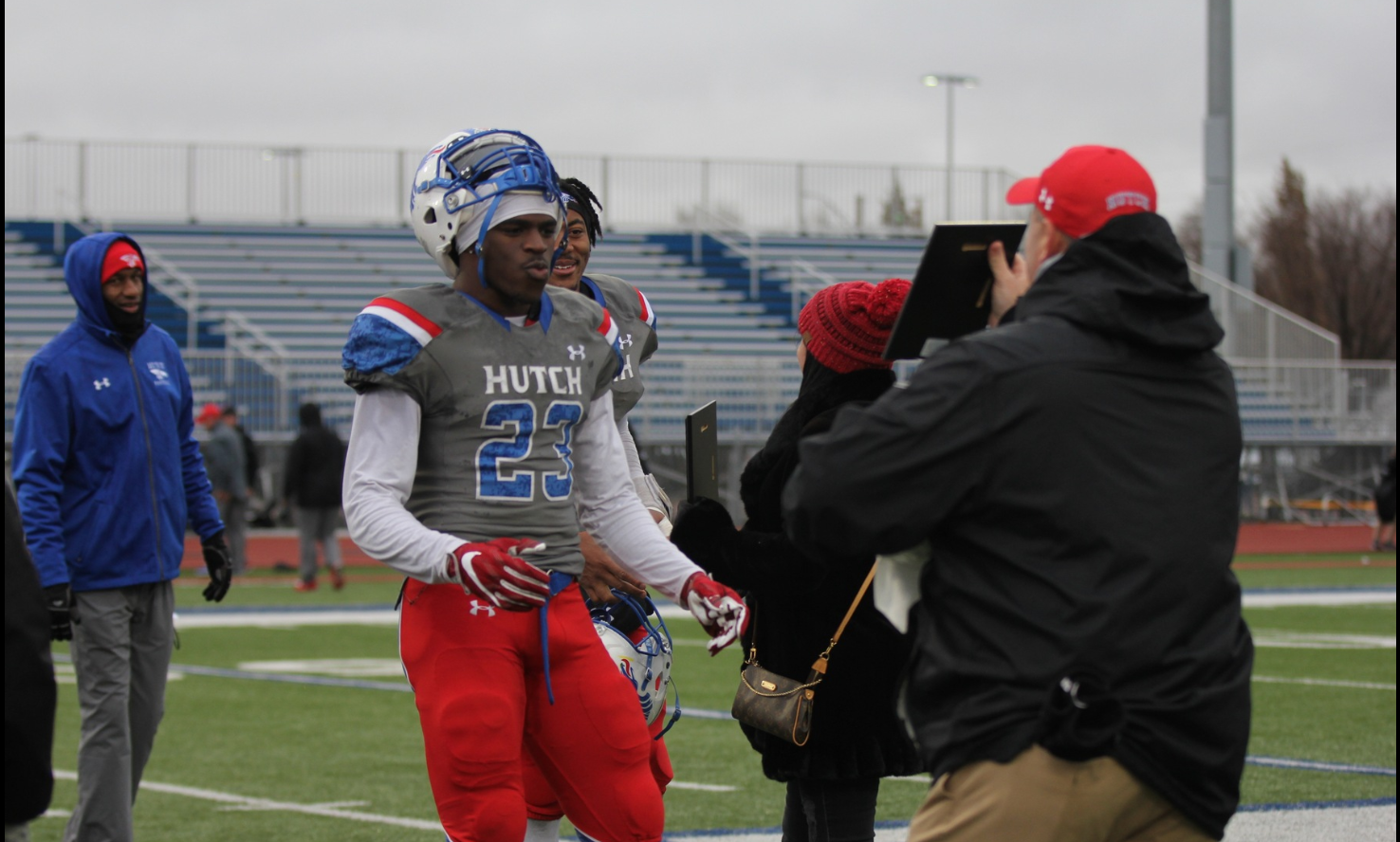 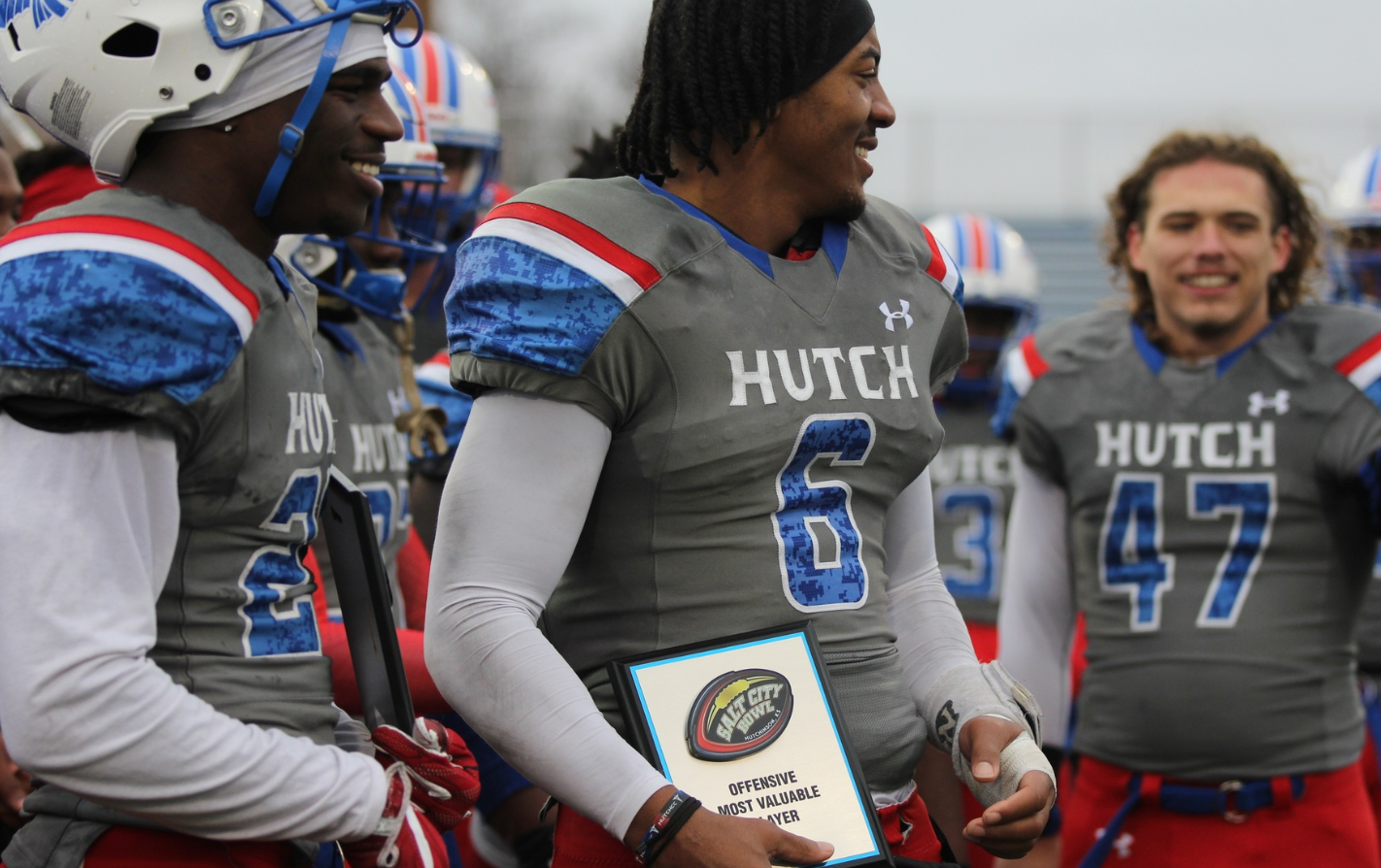 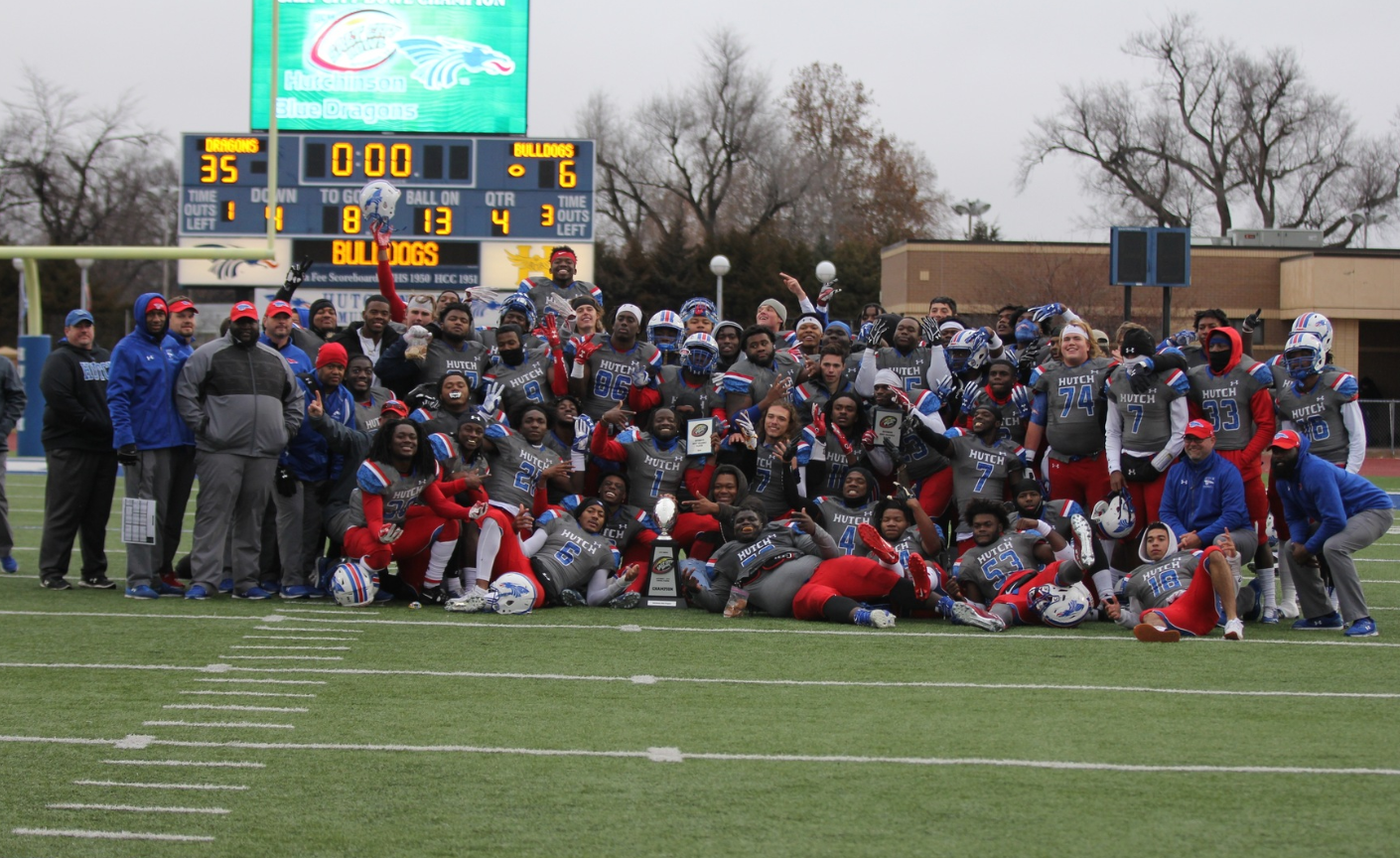