An Interview with Mike Adams: From Little League Championships to the NE10 Hall of Fame

Mike Adams, our VP of Sales, was recently inducted into the NE10 Hall of Fame. To celebrate his passion for baseball and honor his #TrophyLife, we decided to interview him and learn more about his athletic journey. 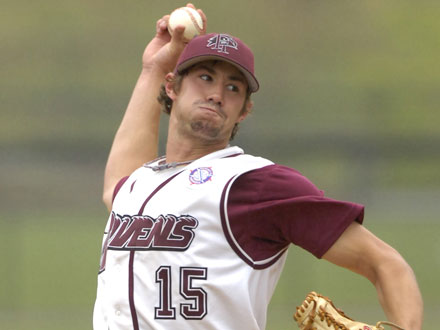 When did your passion for baseball spark?

When I was probably 6 or 7, I remember going through a box of my father's that was kept in the garage for years. It had old trophies and news clippings of games he had played in. There were also “game-used” baseballs that had writing on them of games he had pitched in. I was fascinated and felt like the memorabilia I was digging through was a long-lost treasure! I also remember thinking I wanted to be as good as he was someday, make my own memories, and collect my own trophies along the way.

Is there any trophy/award from your early life that holds a special meaning?

No specific trophy from my youth but I remember it was a big deal to win a championship in our towns little league. We won two little league championships which were ages 10-12 and always had a big end-of-the-year party with the team/families to celebrate. A Little League championship might not seem like a big deal but if you were a part of the Orchard Park Little League back in the late 90’s you know how serious people took it lol.

As an athlete, what role did recognition play in your life?

One of the first things that caught my attention about FPU was that its program was being recognized for winning multiple conference championships and for being consistently ranked in the top 25 in the country. That was something that drew me in because I love being apart of a winning culture. Our teams went into every season with the goal of winning a national championship, which is the highest level of recognition we could receive. That drove us to get better every day.

What does it mean to you to be in the NE10 Hall of fame?

It’s a pretty incredible feeling. I am very proud of being a Franklin Pierce alumni and for having the chance to compete in the NE10. There are a lot of unknowns as a student-athlete entering college. I was fortunate to have landed at such an amazing school. A group of my friends who are ex-franklin pierce teammates have talked about our kids going there to play baseball. Between us we now have 11 boys and the running joke is we have enough to field a full team at this point. I think that says a lot about how we view the school, the program, and the NE10. 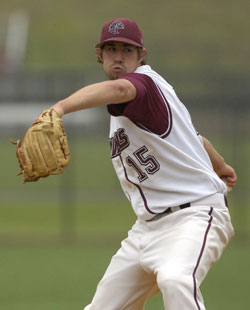 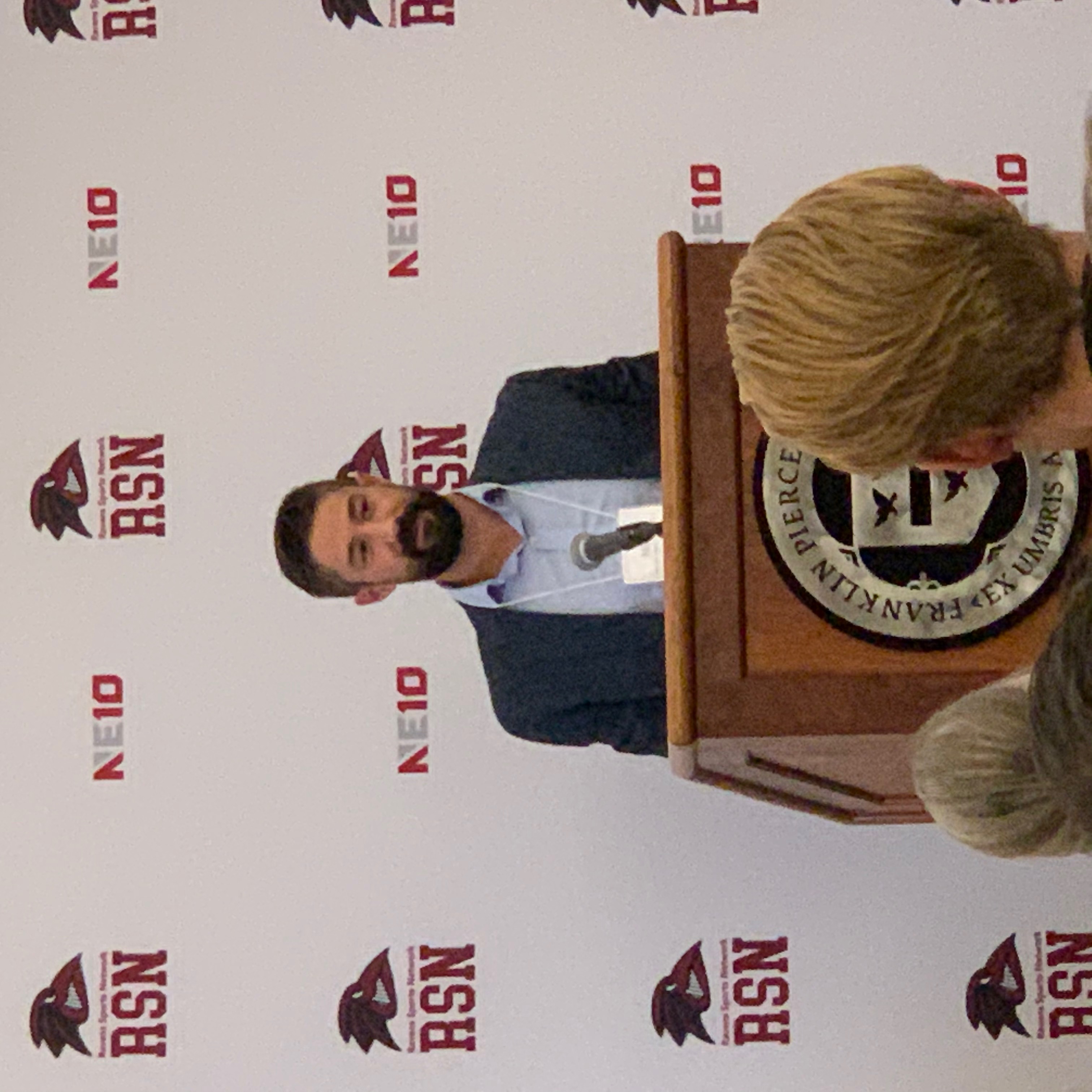 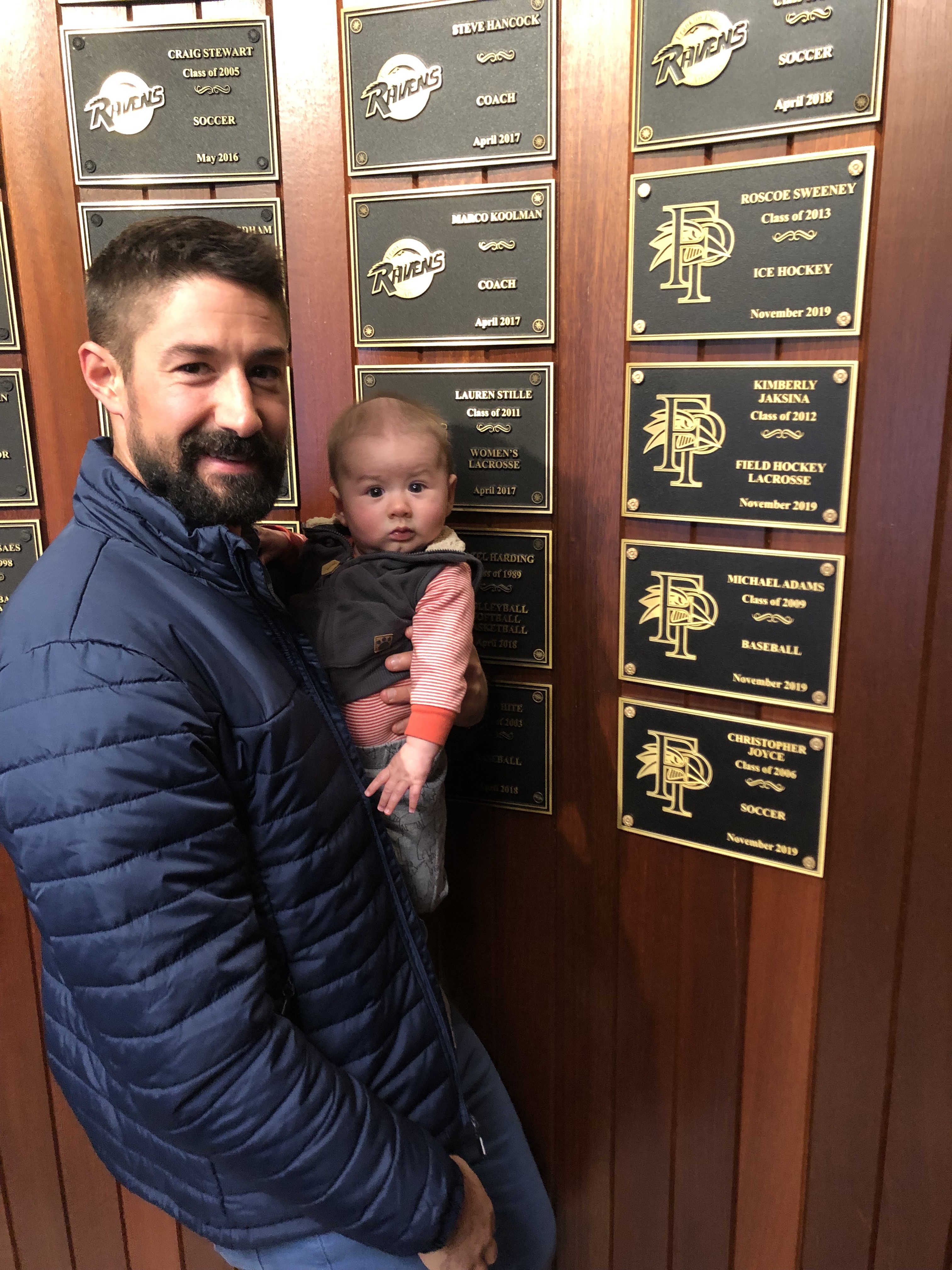 What does it mean to be an athlete that now works helping recognize others?

I love this industry and being a part of what we do at Levy. It’s a pretty rewarding experience to create things that people get excited about and are competing to win. The company’s founder George Levy said “This might be the only award this individual ever gets, would you be proud to receive it”. The people in our company embrace this saying and take a lot of pride in what they do.

What is the best advice you received as an athlete that you would now share with others?

Walking in as a freshman I expected to be accepted by the other players and be a contributing member of the team right off the bat. Why would I think any differently as that had been my experience in athletics up to this point? My high confidence level was met with some resistance when I found out there were about 80 kids competing for 40 roster spots. On top of that, I quickly realized just how good the other players were that I was trying out against. The team that year had probably the most talent in the history of the program (14 guys from that roster went on to play professional baseball), so I went from thinking I was going to get playing time to just trying to make the roster.

As tryouts progressed, I realized I was on the fringe at best to make the roster. Listening to the coaches and upperclassmen I learned that successful programs like this one are made up of players that all have roles. Even if you make the roster not all 40 guys are going to play and just because you are one of the best 40 guys trying out doesn’t necessarily mean you are going to make the team. They kept a lot of guys that maybe weren’t more talented than the next guy, but they were great culture fits and team players. Talent was obviously a big factor, but every team needs guys that fill in the gaps so that collectively you cover all the little things. Being a team guy was something I took pride in, so I thought maybe that would help tip the scales in my favor. If I could just make the roster by doing all of the right things off the field, then hopefully I could continue to develop into someone who can contribute on the field.

I made it to the last stage of cuts and ultimately was sent down to the JV team after our spring trip, which was a humbling experience. There is a lot more to this story but the invaluable lesson I learned was that for the team to be successful, as a whole, you needed people to embrace their individual roles. This lesson has carried over into work life as well. One of the first things we look at when assessing new hires is how they will fit into the company culture. Ultimately, it’s the people that make an organization successful and we have some pretty amazing team members at Levy.


# Baseball NE-10
5 Ways To Recognize Your Sales Staff
Your sales team deserves some recognition, and today we are covering how to do it.